Due to the impact of COVID-19, our Call Center is experiencing long wait times. Feel free to email us at info@gfhn.org 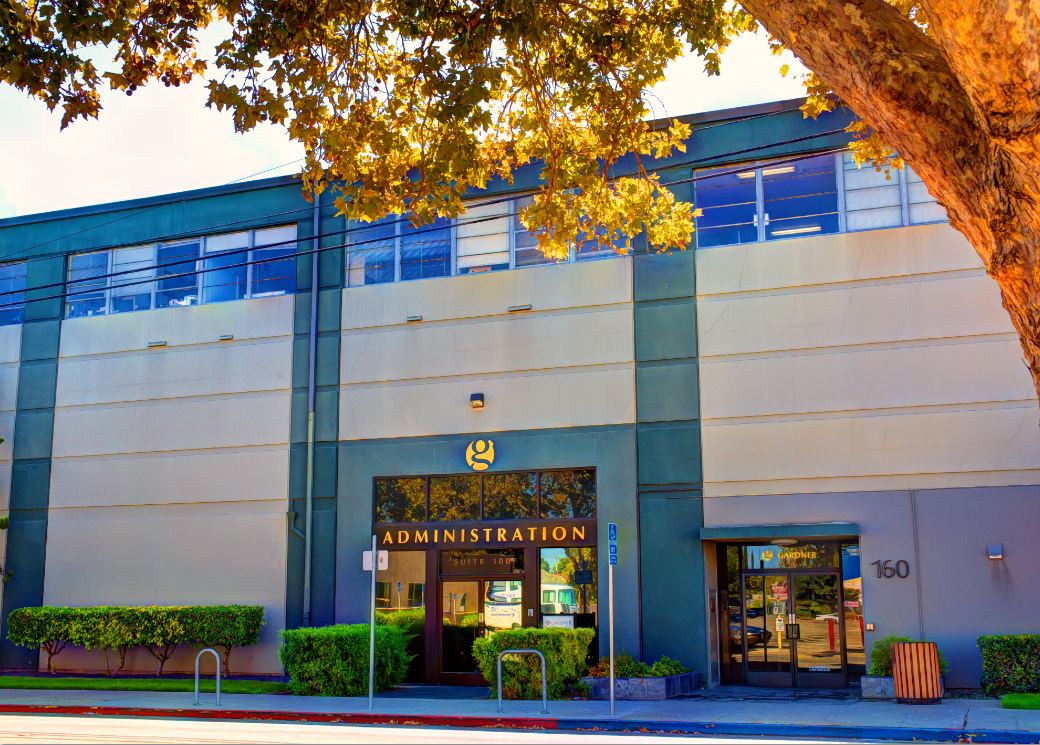 Today, no other place is as synonymous with innovation as Silicon Valley. The region is home to the most influential and successful tech companies in the world. Their impact is felt at work, at home, and in our social lives. The same could be said of community organizations, such as Gardner Health Services (GHS) in […] 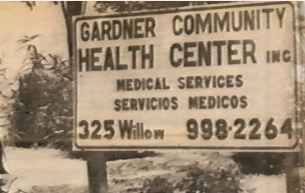 In the 1940s, the City of San Jose began a dramatic shift from agriculture to industrialization, at great cost for working-class communities. At the time, San Jose was globally recognized for its fruit exports, thanks to neighborhoods such as Gardner, which housed fruit companies and employees alike. However, Gardner became the poorest district […] 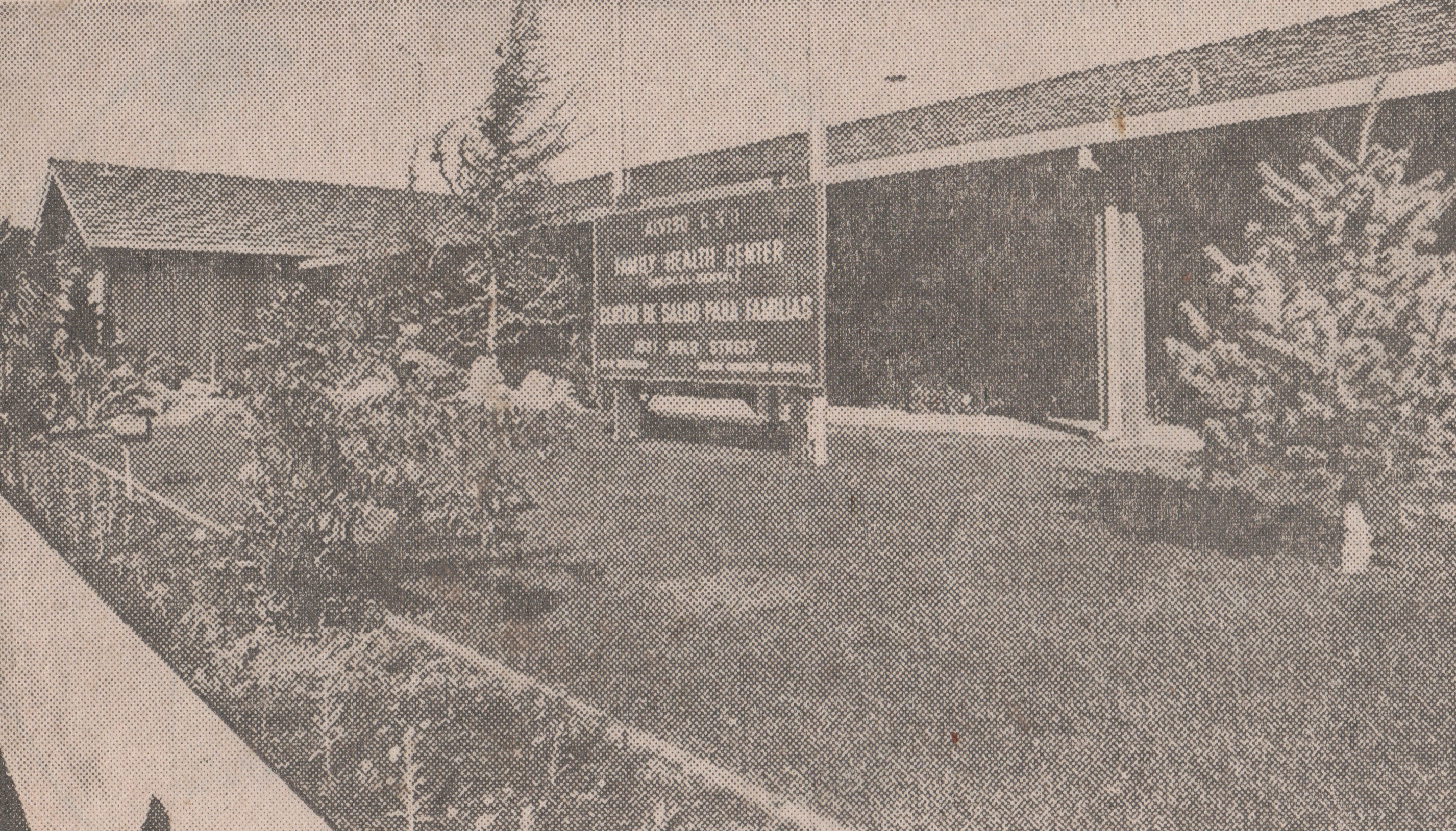 In 1968, California’s first community health center opened along the southern rim of the San Francisco Bay, in Alviso. Dependent on nearby agricultural and industrial prosperity, Alviso had previously lacked the funds or resources to provide its own medical care. That began to change in the 1940’s when migrant workers migrating throughout the Bay Area […] 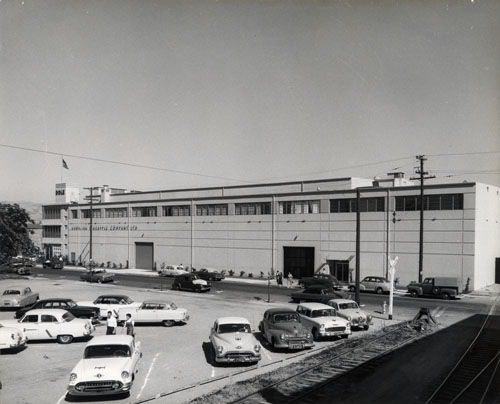 Celebrating 50 Years: Before the Valley was Synonymous with Silicon

Before we were the “Silicon Valley”, Santa Clara Valley was the largest fruit production and packing region in the world known as the “Valley of Heart’s Delight”, with 39 canneries and hundreds of farms in operation during the 1960’s. Workers at the canneries and farms were bound by one commonality, non-existent medical care or services. […]

Thank you Bernie! Twenty-two years at Gardner and through it all Bernie loved coming to work every single day and was always very happy to assist all employees with their requests. He was one of the only employees to work the printing press which he lovingly referred to as the “Dinosaur Press” because it was […]